The road turned into a bumpy earthen road less than four months after the blacktopped, the road collapsed, and the municipality remained silent 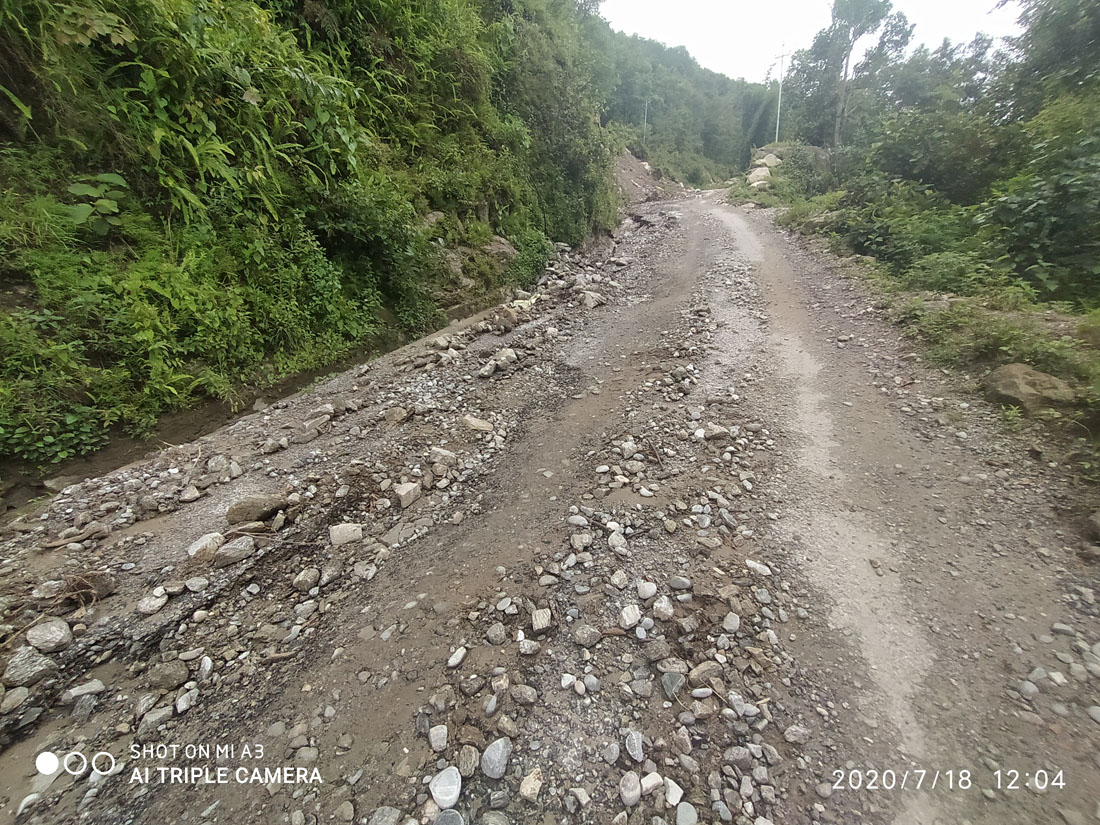 Extreme scam has been seen in the blacktop of Jafe-Malu-Hawa road in Tamakoshi village municipality of Dolakha district. The road from Jafeko Dholikhola forest in Tamakoshi village of Dolakha district to Hawa, Chyama road is so poor that anyone can easily guess. Less than a year has passed since this road was blacktopped. Not being able to celebrate the ‘anniversary’ in the first year, it has been collapsed.

Roads are broken everywhere. Neither the management of canal cutting has been well managed, nor the quality of the blacktopped of  the road. R.R.R. In other words, an organization called Triple R started laying the gravel of this road, in the different segment, local footpaths and quality blacktopped can not be seen anywhere on the road worked by contractors.. The locals are very angry about this. Some locals claim that the road was pitched with low quality due to local thugs.

Keshab Pokharel, a local of Jaffe, is not satisfied with the blacktopped on the road. He says, ‘The blacktop of the road has deteriorated due to the gangsterism of Kundan Kafle’s thugs. There was so much negligence on this road that the loader has been plowing directly on the place where there is soil, sprinkling bitumen/tar and pouring chips.most of  this road is covered with fields. Jaffebesi in itself is also a very fertile land. No ditches have been cut in the place where ditches have to be made for the crop and no pipe has been provided for water. The farmers themselves have built their own ditches by demolishing their own roads from wherever they feel comfortable.

Another local Ram Bahadur Pokhrel was also not satisfied with the blacktop of the road. He has a strong sarcasm about the broken drains and machinery walls everywhere in the road. In a conversation with us, Ram Bahadur says, ‘Is this also a pitch? It’s just covered the dust and dirt of the road. Such substandard work has been done because the contractor has to make more profit. It is difficult to tell whether a vehicle is running on the river or on the road. It would have been better if it had been done less. Lots of work has quitted under the pretext of blacktop the road . ”

The road from Dholikhola Zero Kilometer to Malu- Danda gaun about 10 kilometer  has not been blacktopped in more than 20 places. Even so, Jaffe is a place where there are more rivers and streams in Malu. No causeway has been constructed in any of the river and stream. Even the road has not been blacktopped in the place where Tamakoshi village municipality is located. It is unfortunate that the village municipality seems to be silent.

Even the chips spread on the road have been washed away and the road has been exposed. According to local Shambhu Vishwakarma, the locals picked up the chips and took them home.

All the coverage pillars  along this road have been abandoned due to the landslide. Ishwar Chandra Pokhrel, chairman of Tamakoshi village municipality, did not want to be contacted for comment.

The number of Nepalese dying from corona worldwide reached 200:…

Be vigilant floods and landslides may occur. Ramechhap administration

Ministry of Education to facilitate if schools want to open:…

Investment of Parliament Development Fund in the river, the municipality… 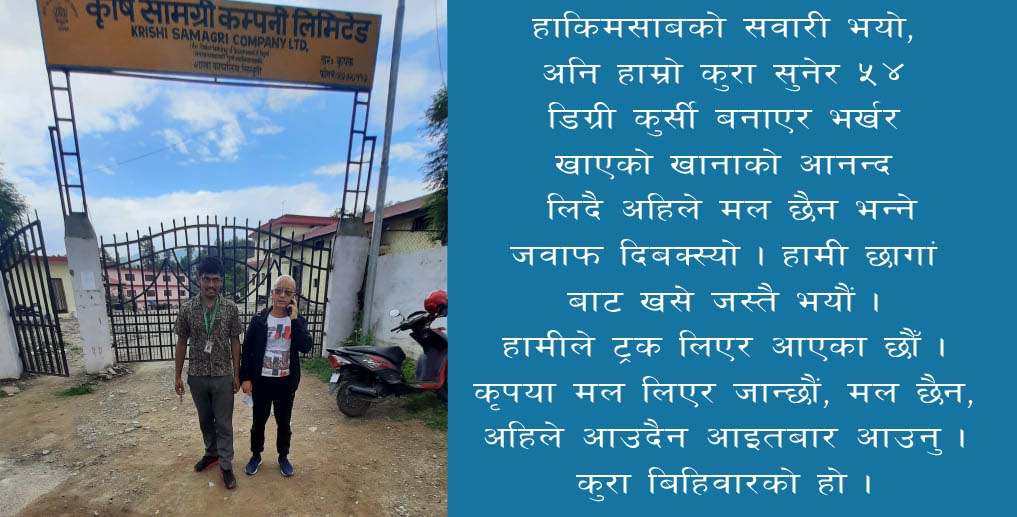 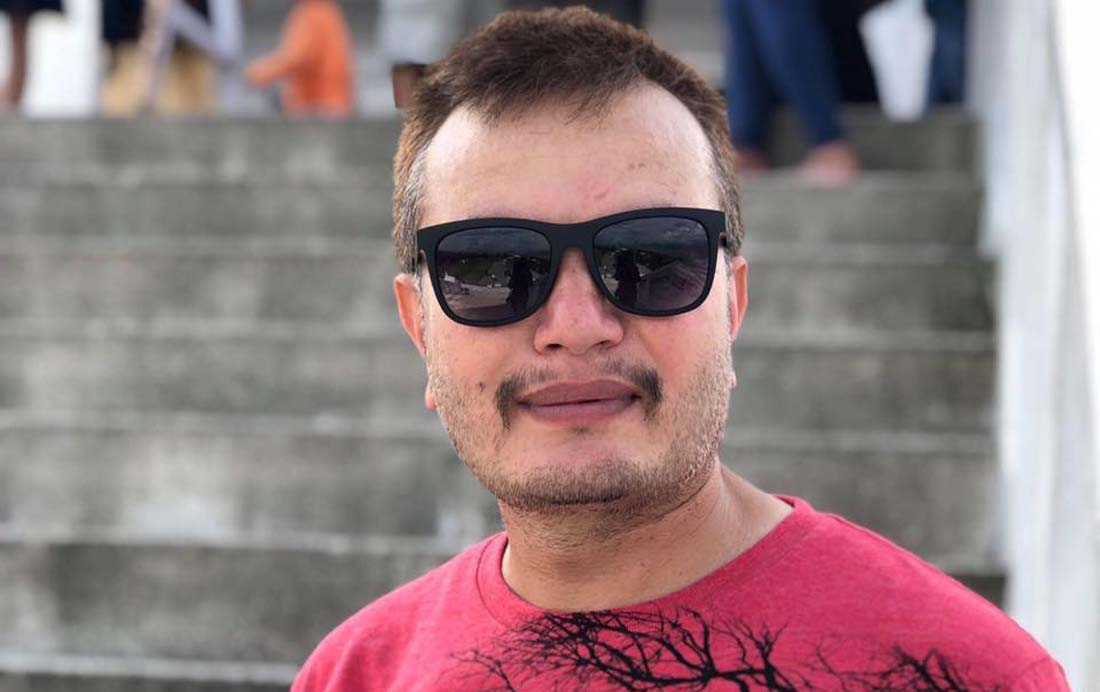 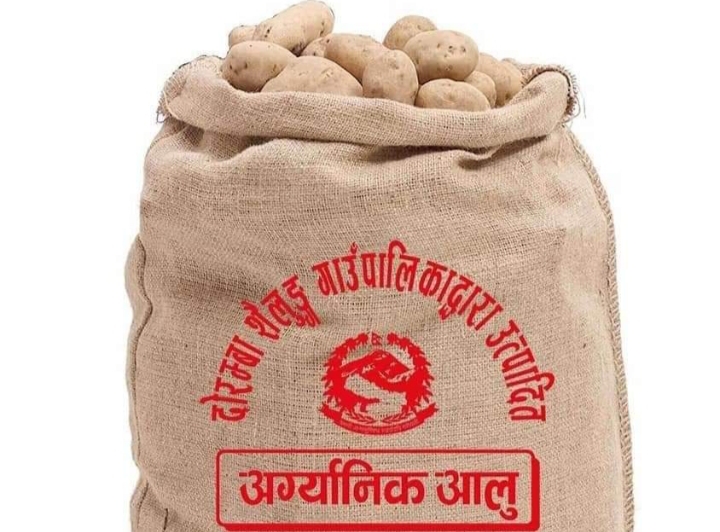 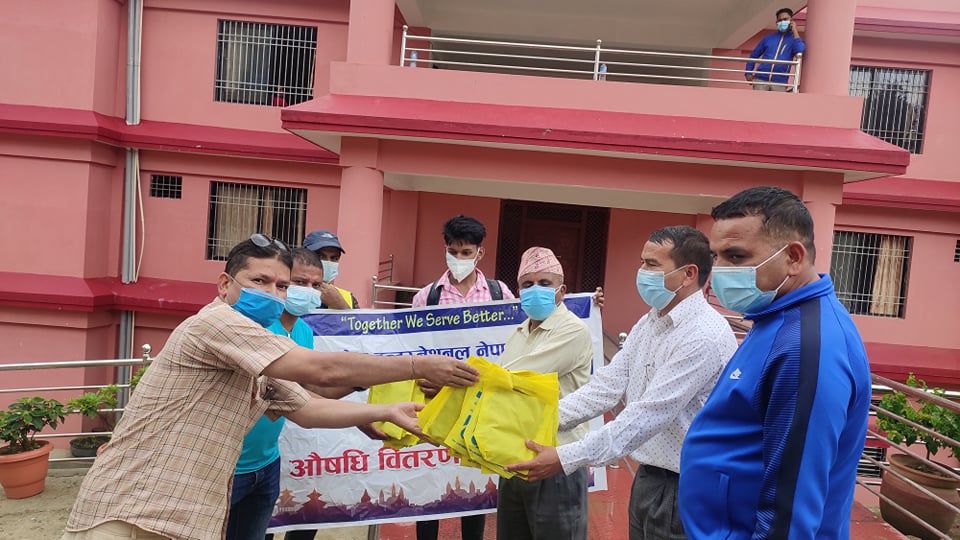 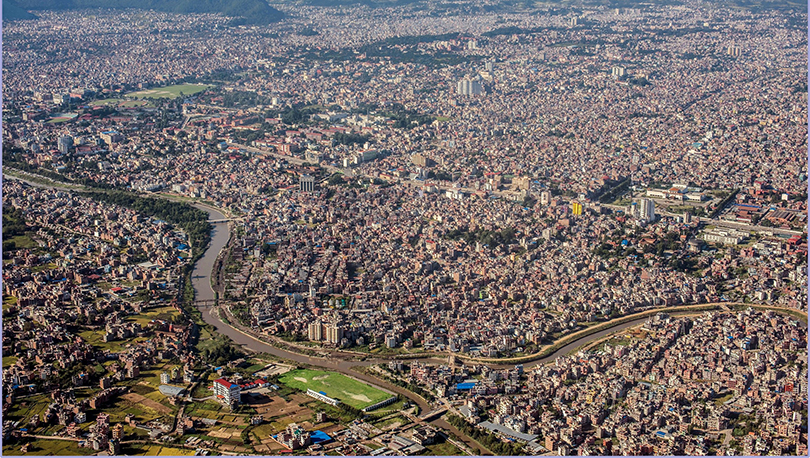 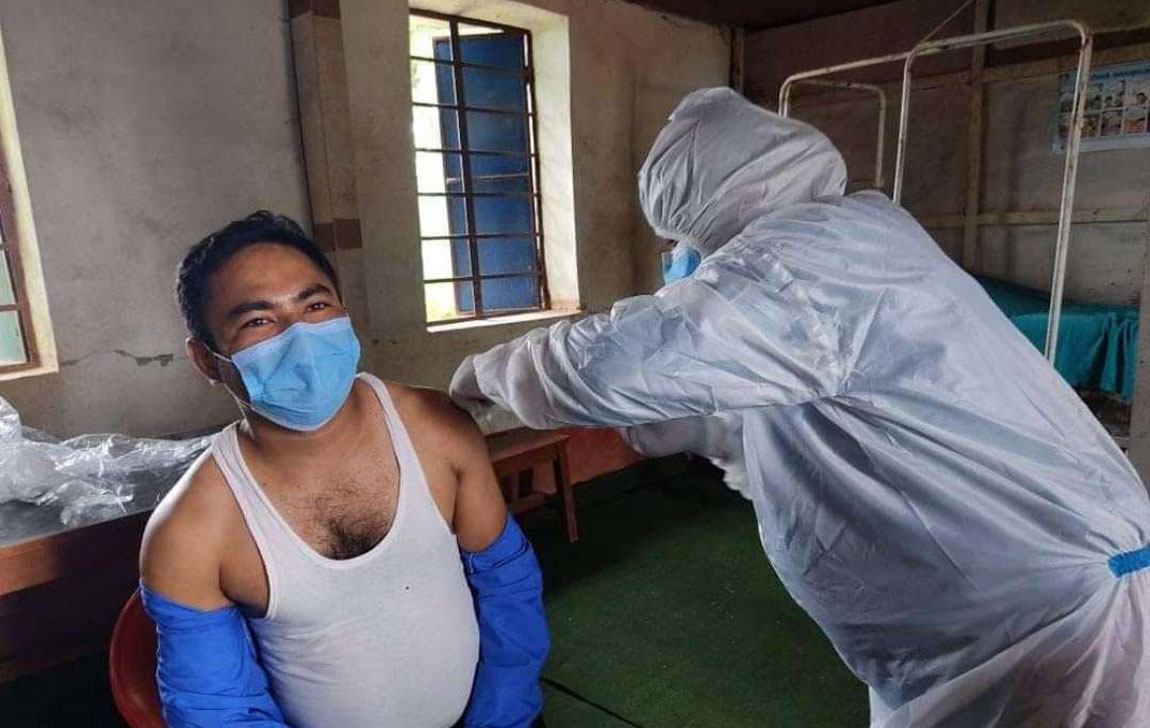 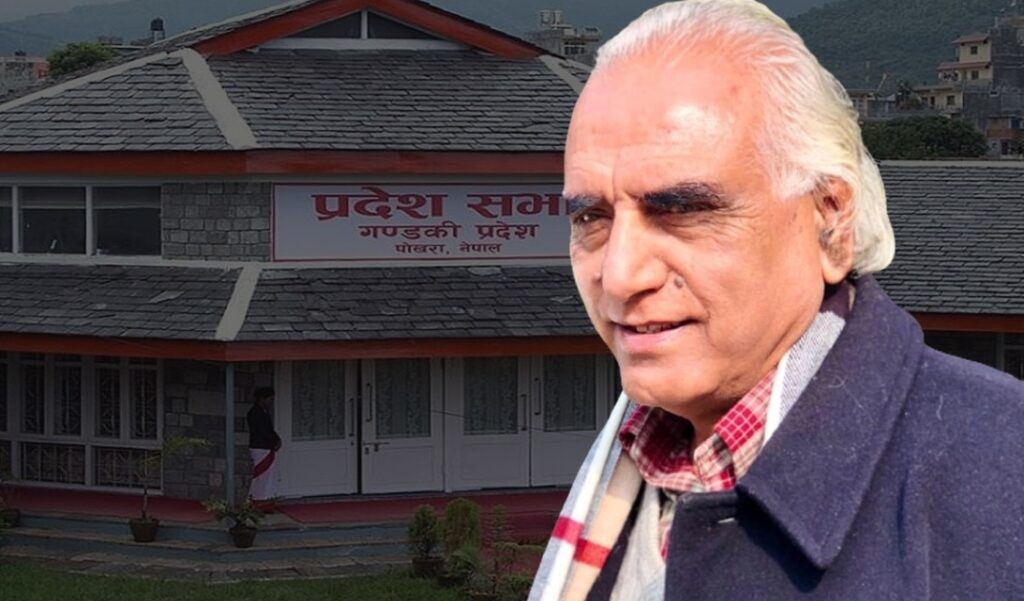 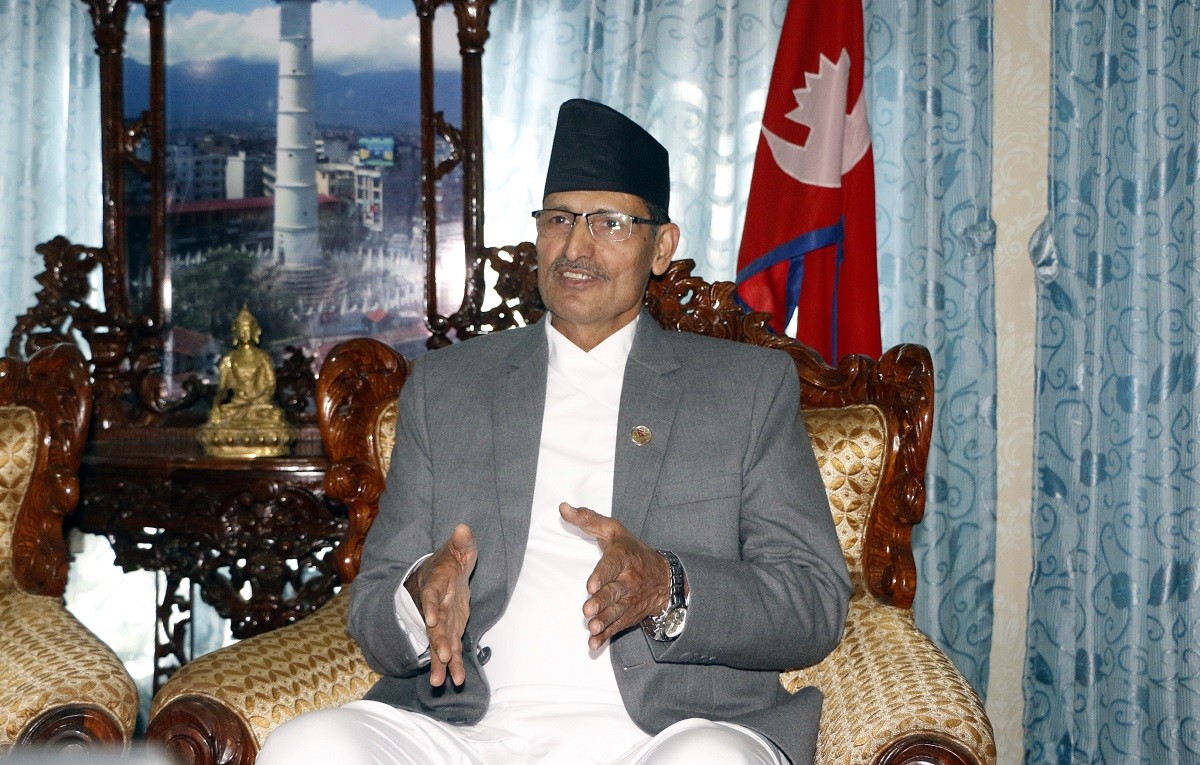 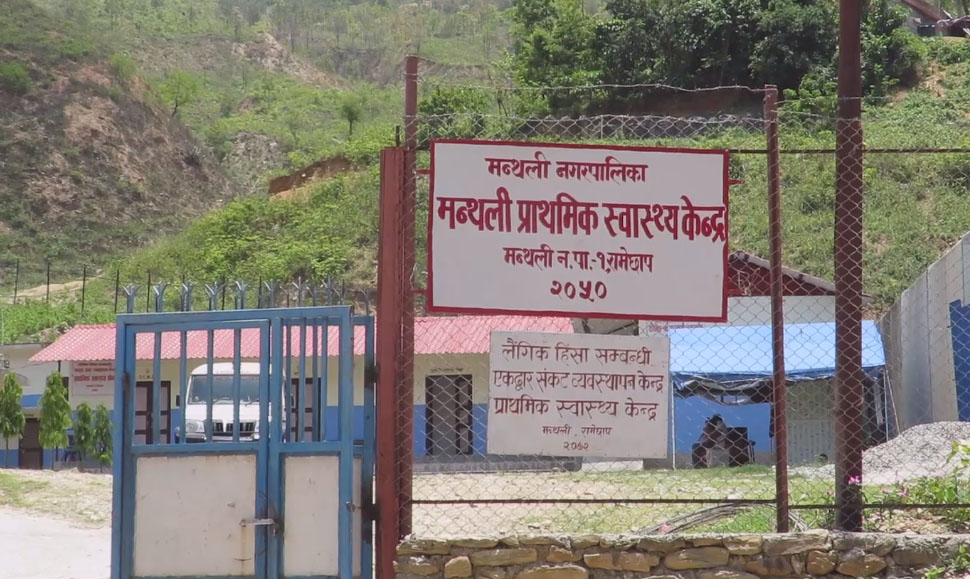 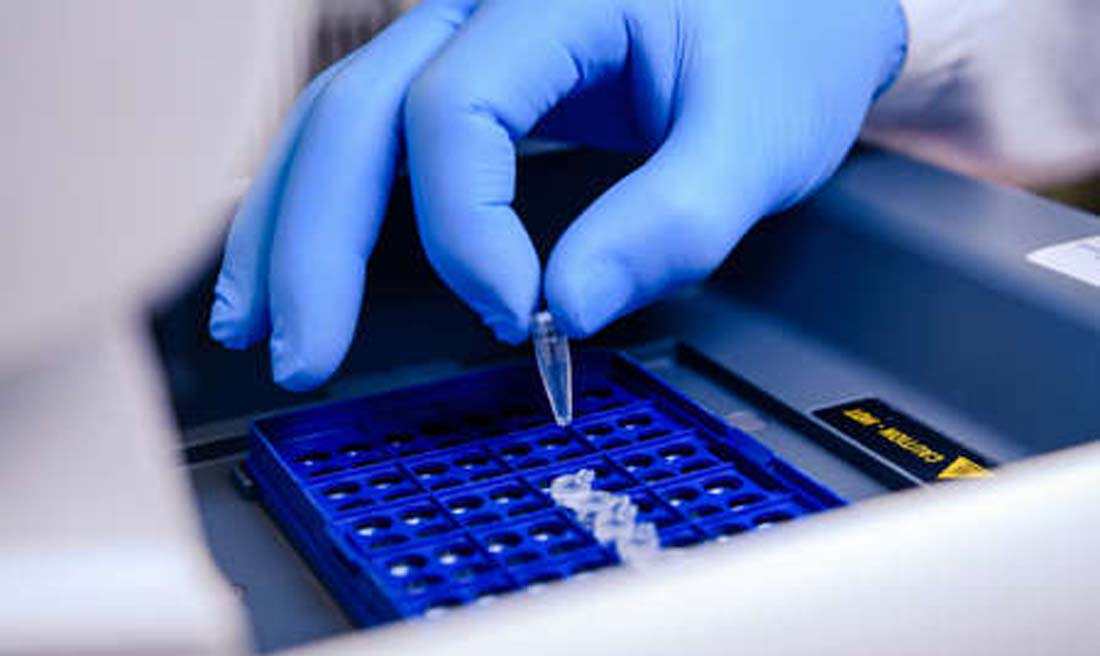 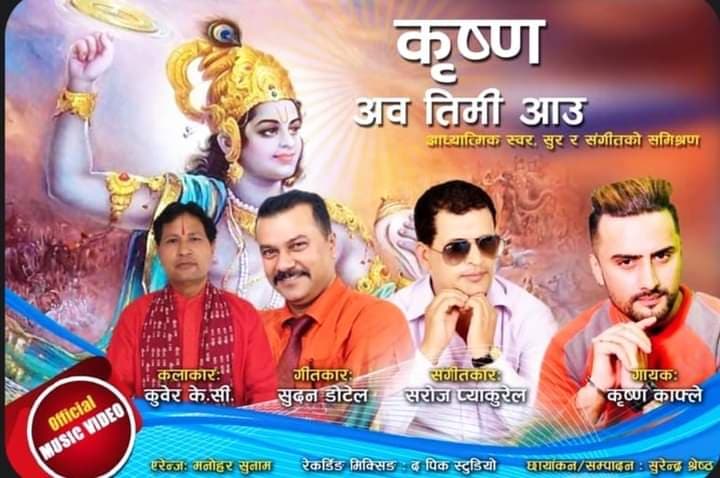 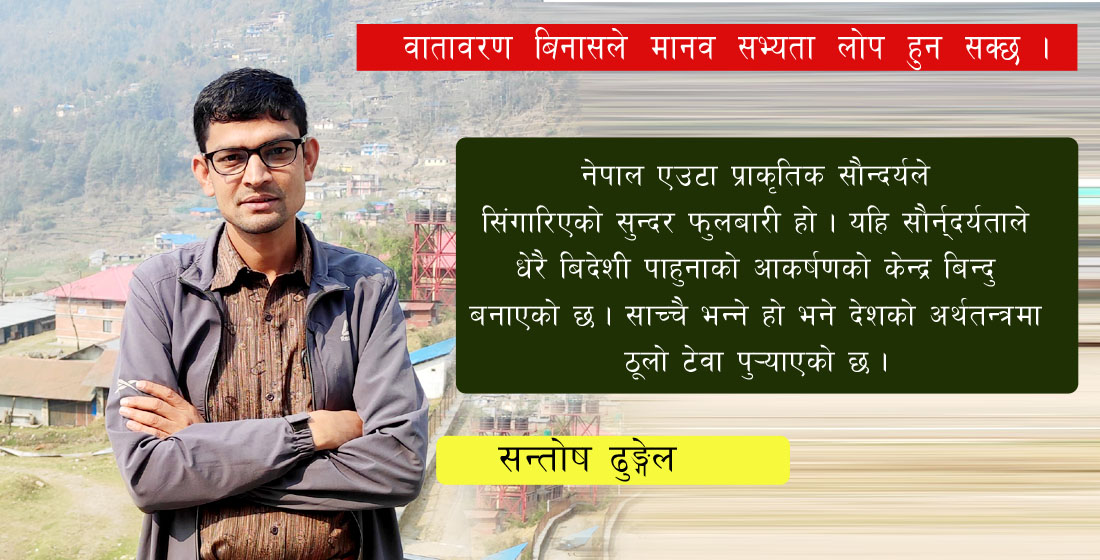 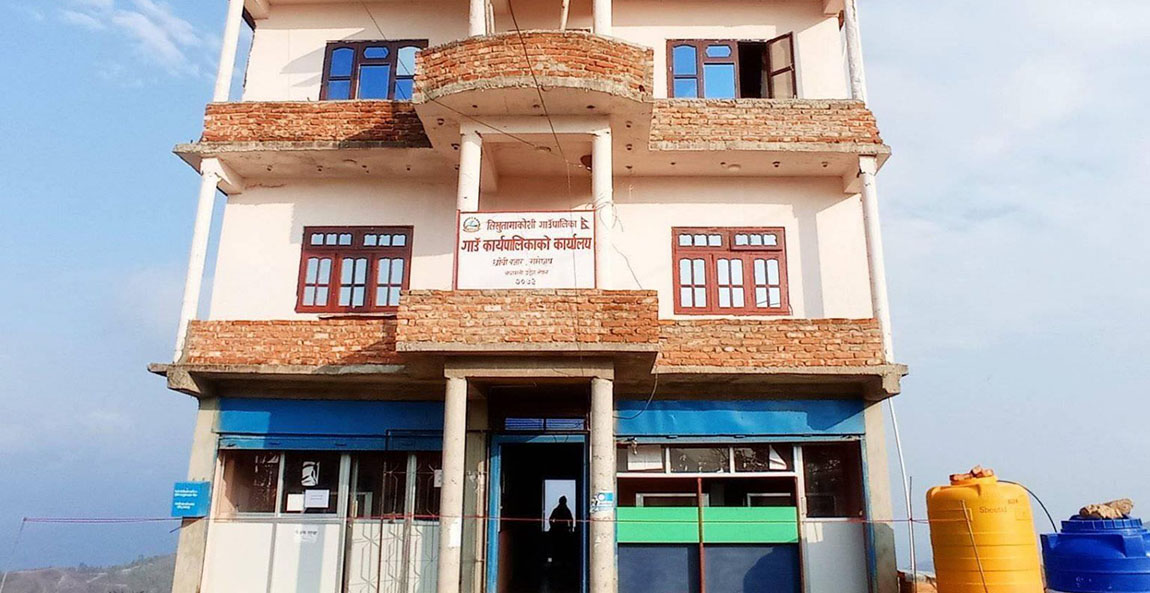 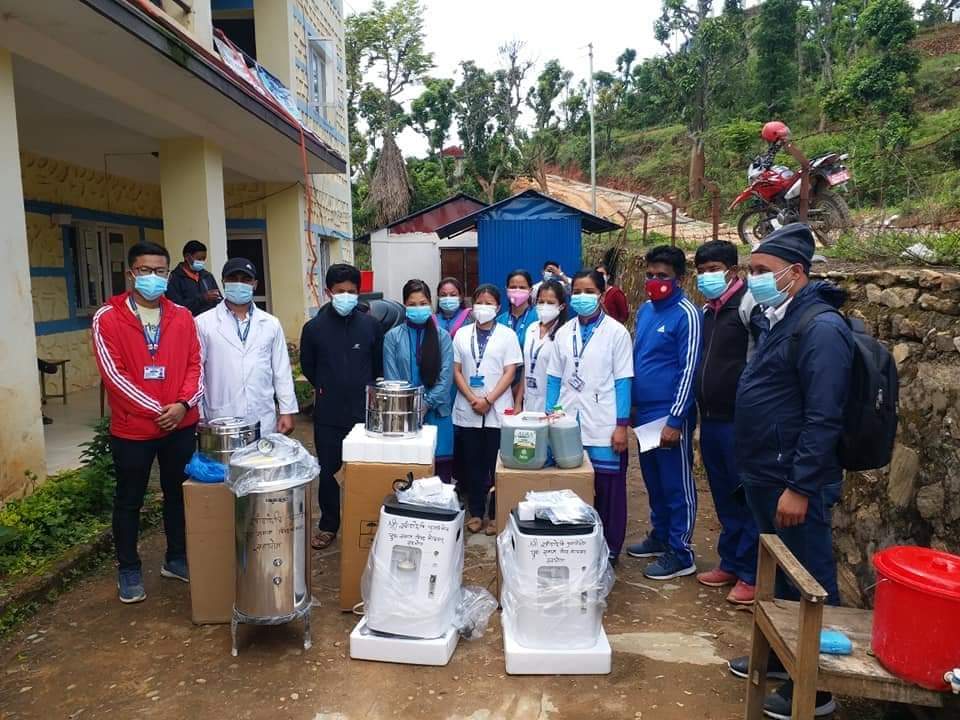 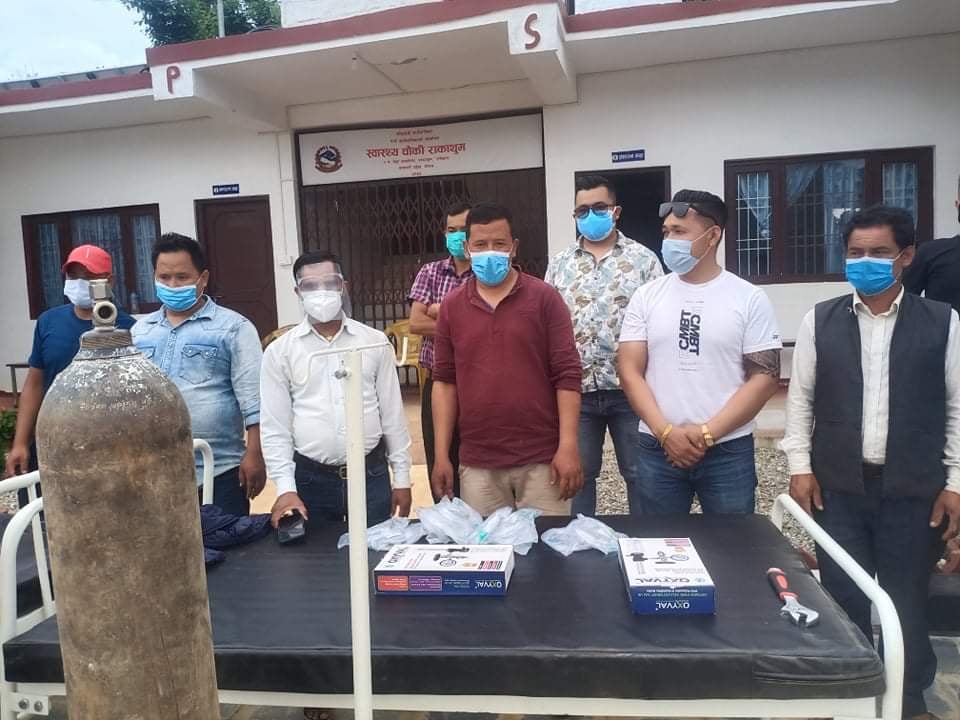 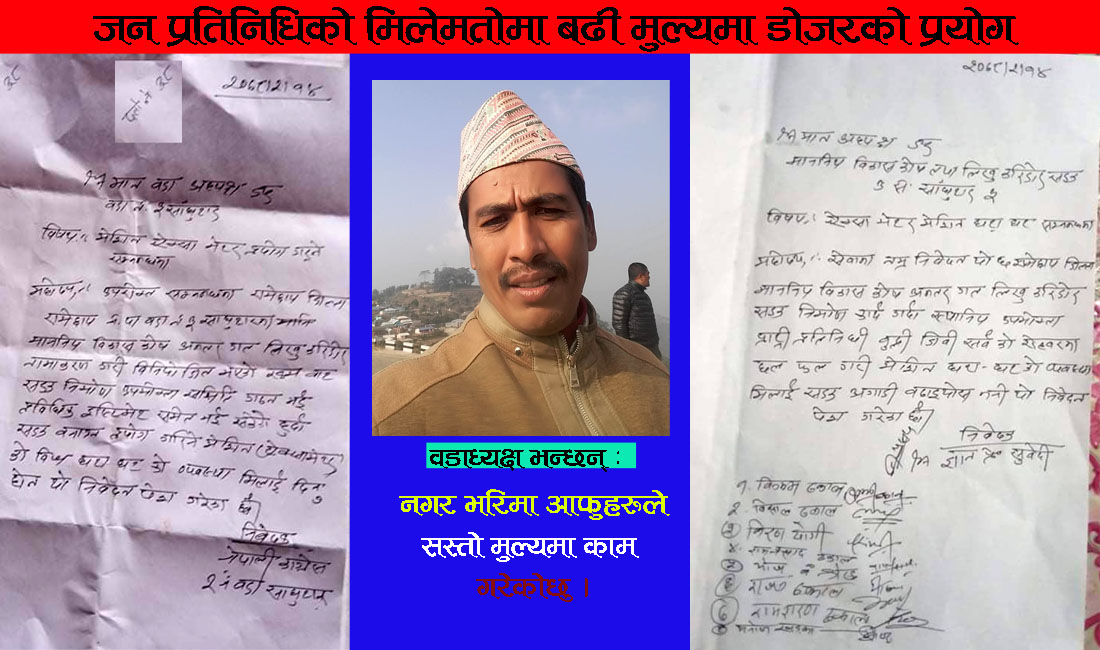 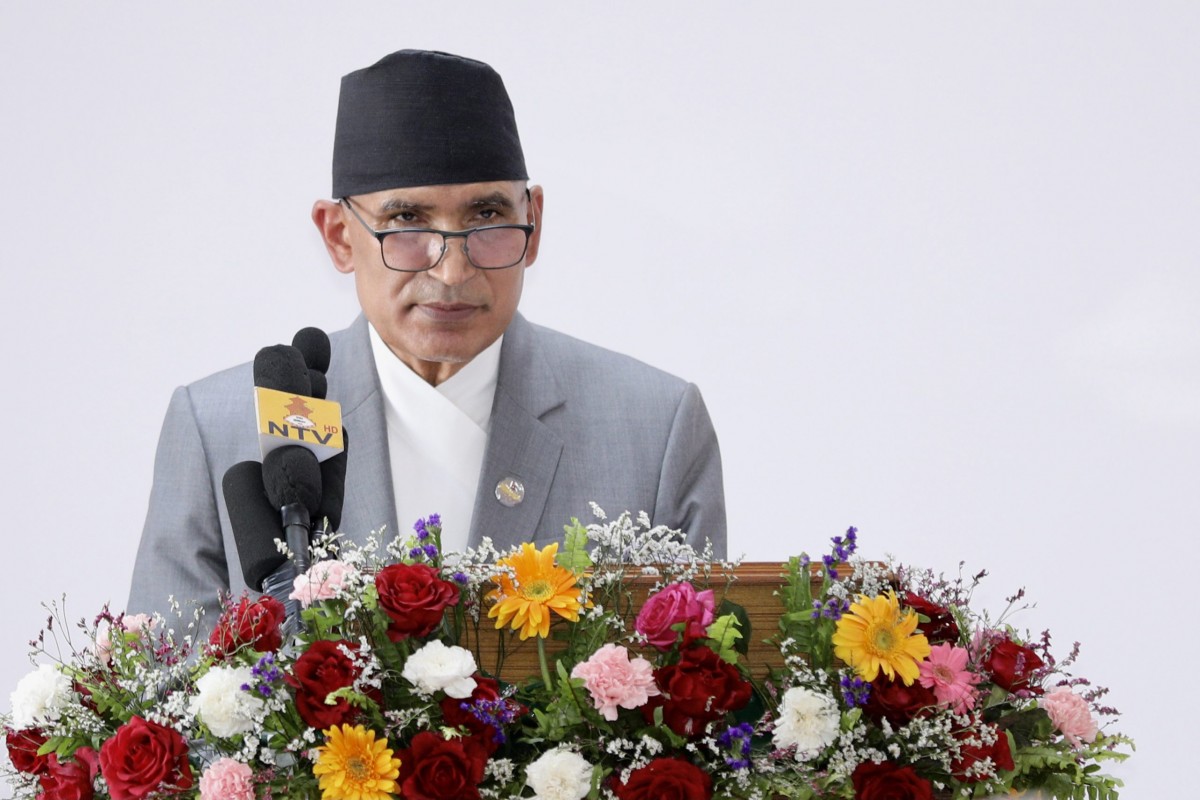 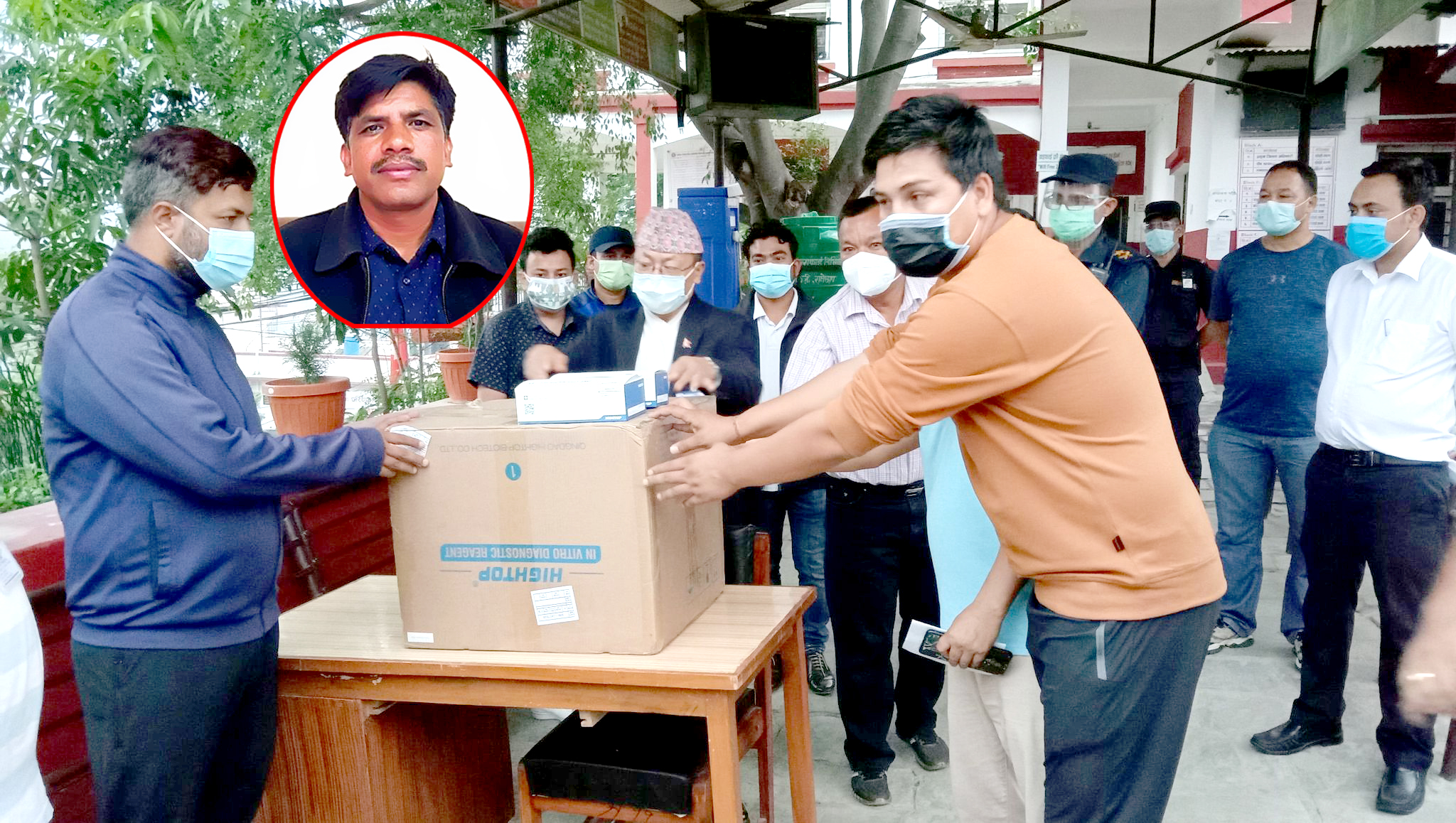 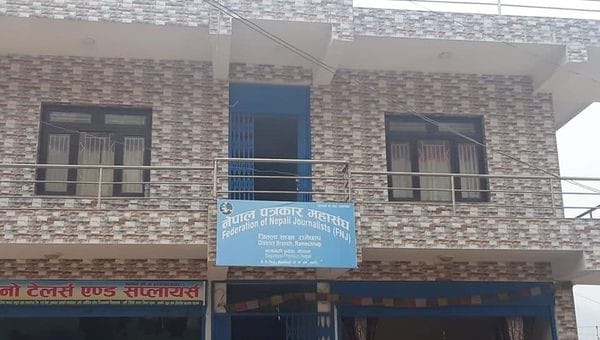 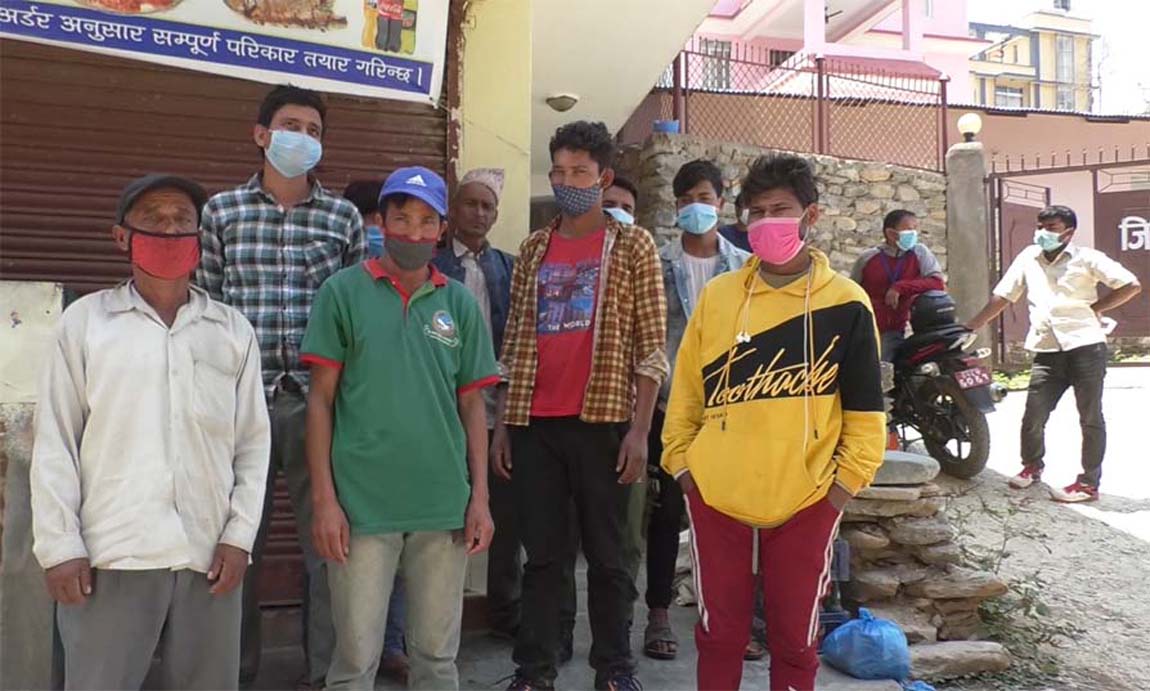 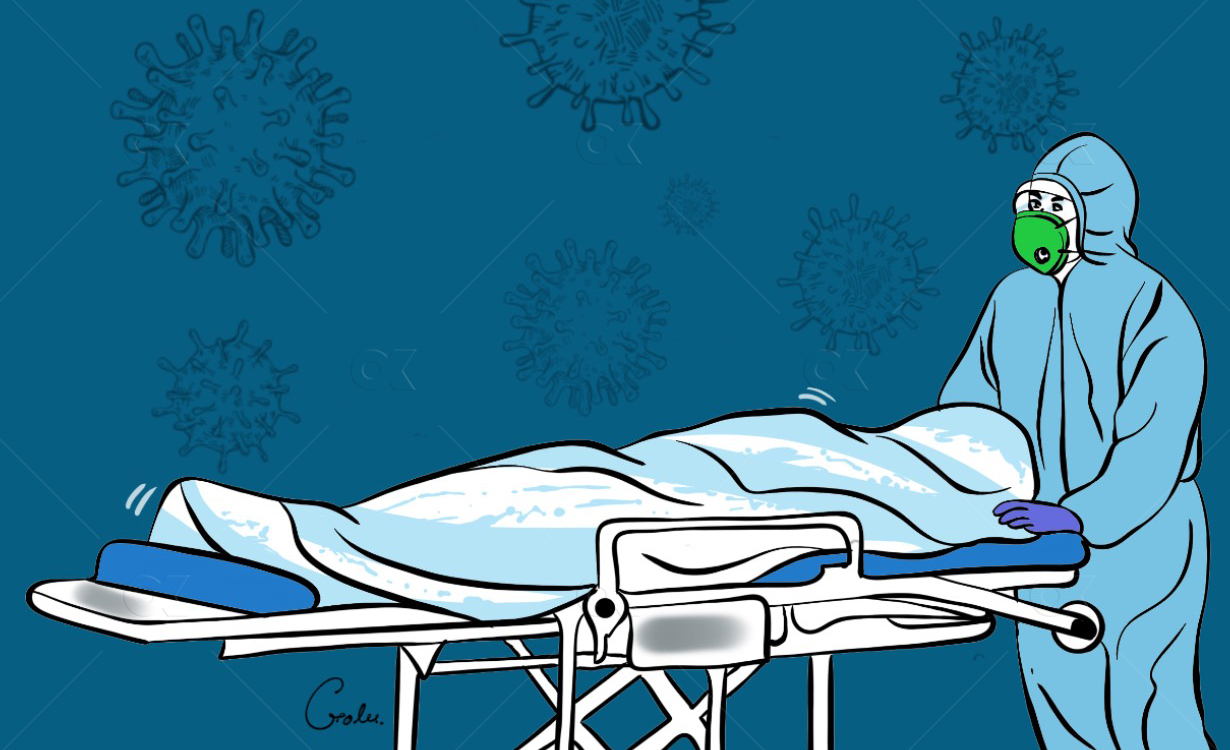 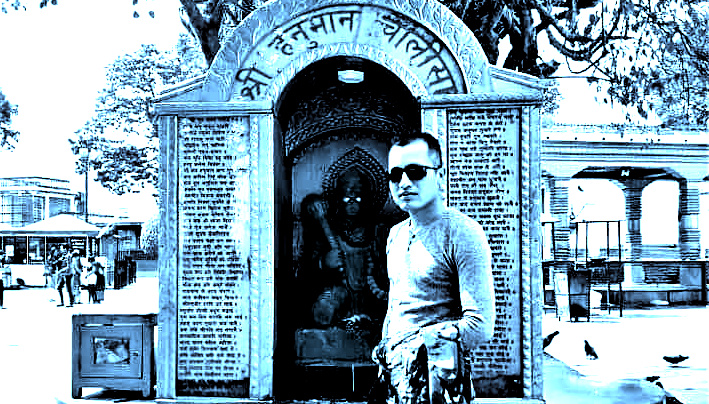 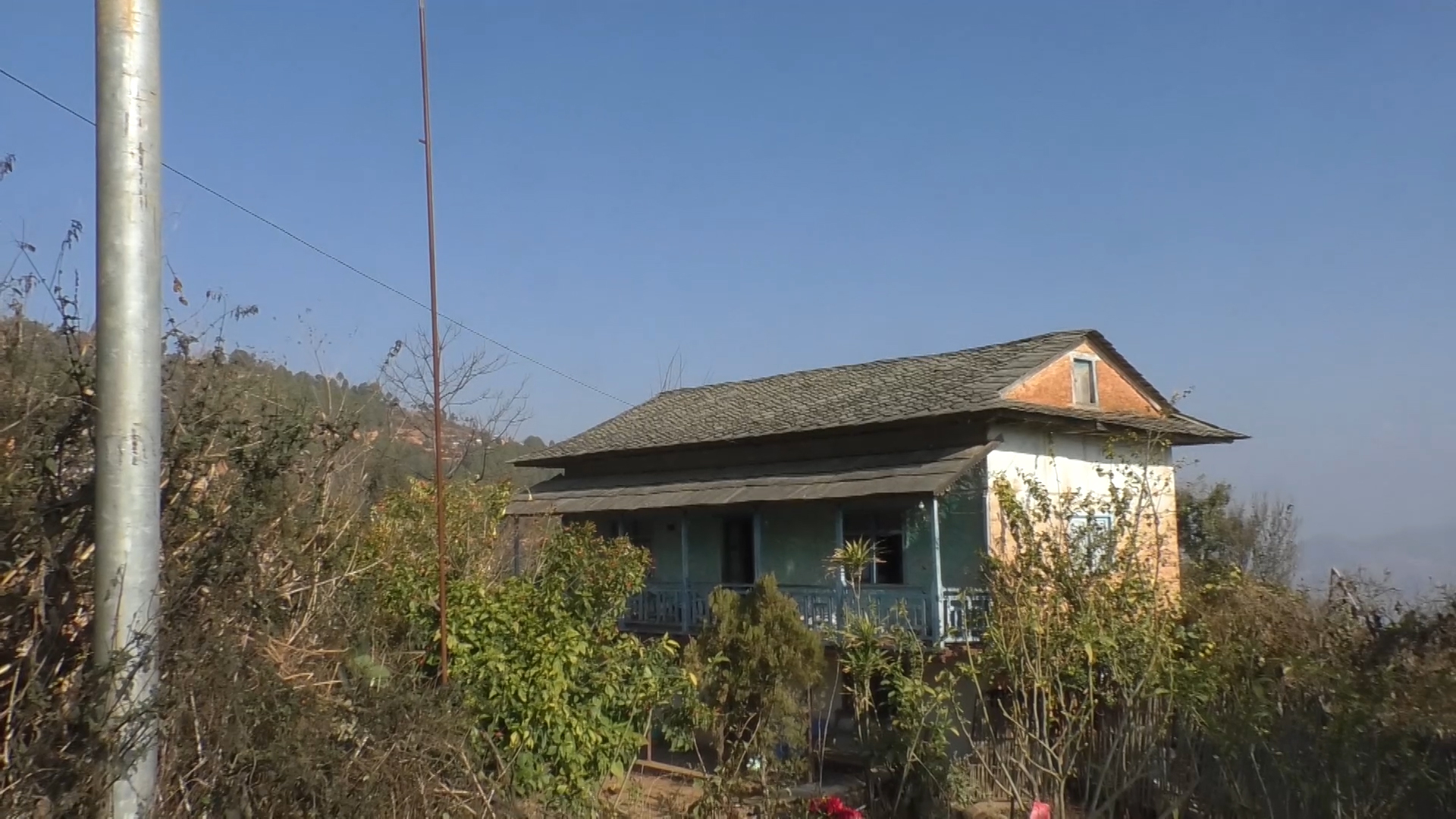